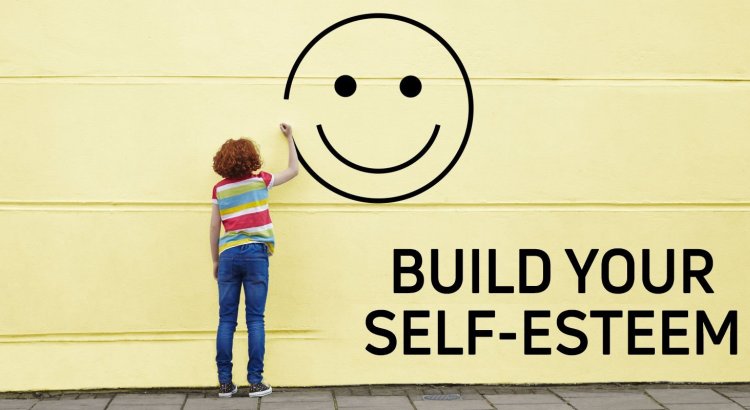 There are many terms that all basically refer to an internal positive regard towards one’s self. These include self-esteem, self-confidence, self-respect, self-assurance, etc. I’ve noticed that nowadays self-esteem is often described as something you’re supposed to achieve before you can accomplish anything else. However, I have a different view of it. I believe that self-esteem is something that must be built, nurtured, and encouraged — that self-esteem can only come after accomplishments, not before. First instance, Baby Boomers have been criticized for rewarding their Millennial children with “participation awards” and doing away with bad grades in order to raise self-esteem. They have been criticized for this, at least in part, because many argue these practices have resulted in children who are unmotivated, unhealthy, and irresponsible (ironically, traits that often lead to self-loathing — the opposite of self-esteem).

I have noticed in my own life that if I give into unhealthy habits (for example, eating bad food, lying in bed all day on my day off, reacting without thinking, etc), I feel nothing but self-loathing. However, if I do what I am supposed to do (eat healthful food, get my cleaning or errands done, react appropriately to a confrontation, etc), I feel good about myself and feel an inner calm and stability. This isn’t because of the tasks themselves, but, rather, because I’ve shown myself I have certain admirable, or esteemable, qualities, such as diligence, time management skills, delayed gratification, impulse control, empathy, etc.

Another factor in building self-esteem is that it should come from permanent, non-superficial sources that are within your control. That way, it will be lasting. It should not be based on being the “best” or at another person’s expense, but rather on doing your best. For example, winning a race is a bad source of self-esteem. Why? Because it’s something that can change (there is a big chance you won’t win the next race), and it’s predicated upon someone else “losing”. It’s also very much up to chance, since the other competitors probably practiced just as hard as you did. Instead, an appropriate source of self-esteem would be setting a new fastest record for yourself. Why? Because you’ve proven to yourself that you are hard-working, perseverant, and capable at the task you set out to accomplish. Reaching goals (as long as they are not harmful, and the motivation behind them is not harmful) and building positive character and personality traits, is always a positive source of self-esteem.

It’s important to note that true self-esteem always comes from the internal, not the external, by doing right by others and to yourself. A friend telling you they like your new outfit is nice and gives a very temporary mood high, but is still a superficial source of self-esteem. Whether another person likes your outfit is outside your control, and clothing styles change, so that trendy outfit you’re receiving compliments about today might be ridiculed in a couple years. Likewise, the fancy car you’re driving might get compliments, but did you work hard to be able to buy it or was it given to you? Even if you did work for it, did the people you went to school with and your current coworkers without fancy cars work just as hard as you? It’s quite possible the answer is, yes. Did your schoolmates go into a line of work that is fulfilling in many ways but doesn’t garner them the kind of salary needed to buy a fancy car? Again, it’s quite possible the answer is, yes.

Before closing, I just want to say building self-esteem is something I continue to struggle with and am really working on. I’d like to get to the point where an insult does not unduly negatively affect me and a compliment doesn’t unduly positively affect me, either. Do you have any tips for building self-esteem or any thoughts regarding what I’ve written in this post? Do you agree or disagree with my conclusions regarding this topic? I’d really love to hear! 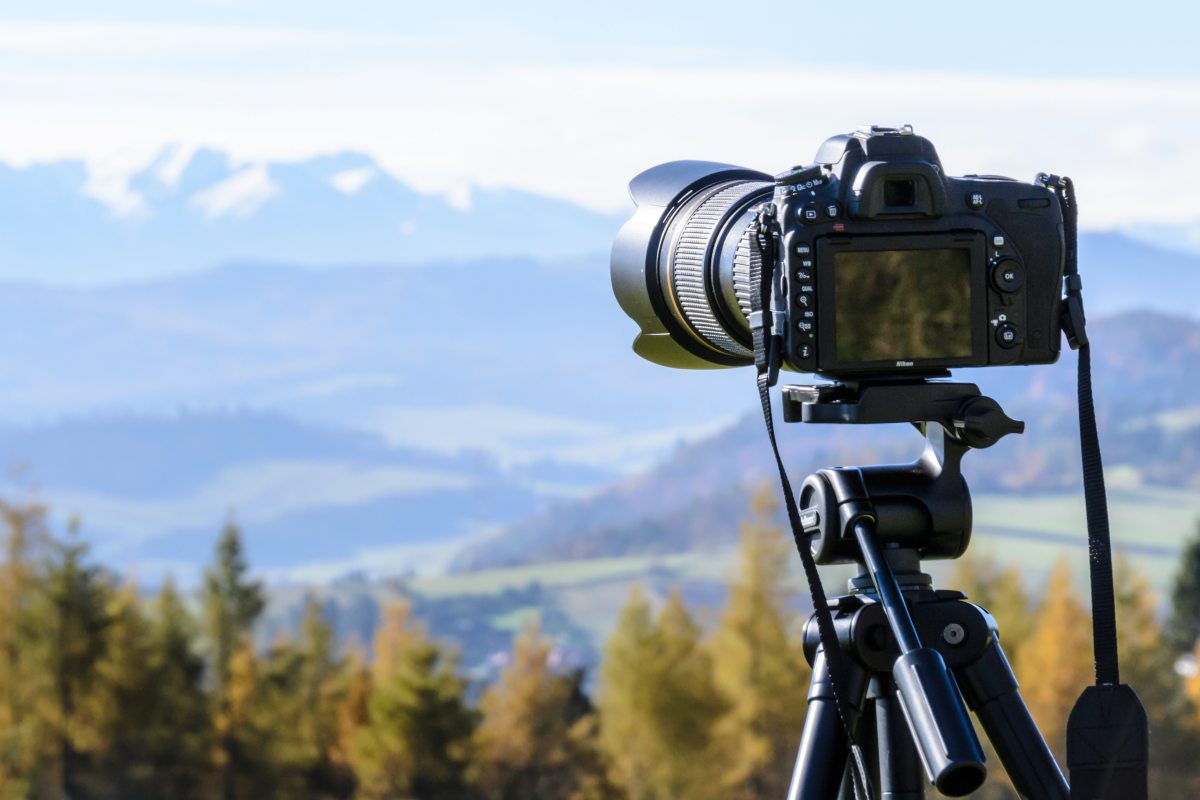 I used to be an avid amateur photographer. Whenever I traveled somewhere new or did something new or exciting, I’d make sure to bring my camera along and get pics of EVERYTHING (and multiple angles of each, in some cases). It made a time I should have been having fun and enjoying myself a little less enjoyable and relaxful and a lot more stressful and onerous. Finally, I realized that I was spending my time documenting the past, as the experiences I photographed are technically part of the past once they’re over. I decided to begin soaking up each experience and participating in it fully by putting the camera down and living in the present. I achieved two things: 1) I now enjoy each experience much, much more and 2) My memories of each experience are much more pleasant. I haven’t stopped taking pictures, but I’m happy getting a few, and taking them with other people as opposed to scenery/landmarks.

In which ways have you been inspired to live more in the present? 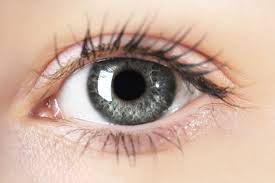 “Being sensitive” is an interesting trait because it’s often thought of as positive and yet also often thought of as negative. It is sometimes used to describe someone who is empathetic and can easily tell how others are feeling and how their actions/words affect others. Yet it is also used to describe someone who is too thin-skinned, weak, and prone to become hostile at the slightest provocation. In fact, I recently heard the same person use “being sensitive” as a criticism of one person and a compliment towards another in the same week (she probably didn’t even realize she had done it). It’s interesting, because when I Googled the definition of the word, two of the first synonyms to appear are responsiveness and reactivity.

Responsiveness seems to have an inherently positive connotation to a lot of people. For example, someone who is responsive is bound to be considered caring, responsible, organized, and not afraid to lead. On the contrary, being reactive seems to have an inherently negative connotation. When one is reactive, they are often acting on emotion, without first applying thought, and not altogether in control of themselves, almost explosive.

I think if we all were less sensitive when it comes to our own emotions (which are often fleeting) and our own egoic reactions to situations that come up or things that are said to us, while being more sensitive when it comes to other people’s emotions and reactions to what we do and say to them, this world would be a better place. In doing so, we’d all grow into stronger people who are less swift to anger, less given to making assumptions, and more caring towards each other. In short, let’s all try to practice more responsiveness and less reactivity. 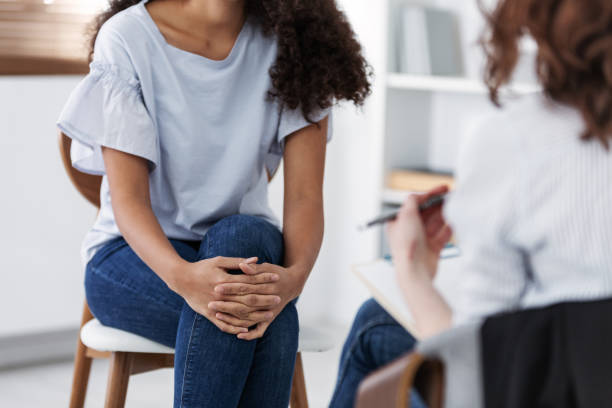 Cognitive-behavioral therapy (CBT) is a popular short-term, evidence-based modality used by many mental health practitioners for the treatment of an assortment of mental disorders that teaches applicable skills for everyday life. The theory behind it goes something like this: Our thoughts affect our emotions, which in turn, affect our actions. So if we ruminate over negative thoughts that enter our minds, those thoughts will make us feel like crap. Feeling like crap will incite us to make unwise, rash, myopic decisions.

Controlling our thoughts is often easier said than done. I struggle with obsessive, negative, sometimes paranoid thoughts constantly and often am controlled by my thoughts instead of my thoughts being controlled by me. So what are some ways of controlling thoughts researchers and mental health practitioners advise? One is meditation. This practice involves emptying the mind and welcoming whatever thoughts want to flow through, regardless of content, and without judgment. To quote Buddhist monk and teacher Sunryu Suzuki: “Leave your front door and your back door open. Let thoughts come and go. Just don’t serve them tea.” This encourages desensitization to negative thoughts and surrender to the inevitability that they will come up at least every once in a while.

Journaling is another way to handle negative thoughts in a healthful manner. Writing them down, with or without showing them to anybody, can be a healthful way to feel that you’ve gotten them out of your system and can now move on — that you’ve “handled” them instead of bottling them up inside and avoiding acknowledging their existence. Writing them down can also make possible solutions to a problem clearer.

Reframing thoughts is another helpful strategy. Reframing thoughts involves seeing the positive even in negative situations, much like the titular character in the movie Pollyanna. For example, not getting hired could mean you get an even better job.

Breathing exercises can also aid in controlling the negative emotions that arise when we have a negative thought by slowing, deepening, and evening out our breathing pattern and relaxing our neck, back, and shoulders. The medical and mental health communities now realize how deep the connection is between physical and mental health, and this is a perfect example.

Engaging in pleasurable activities, such as hobbies, is another way to deal with negative thoughts and emotions, because they are less likely to pop up while you are doing something you enjoy. These activities result in feel-good chemicals like dopamine and serotonin that naturally put you in a good mood. 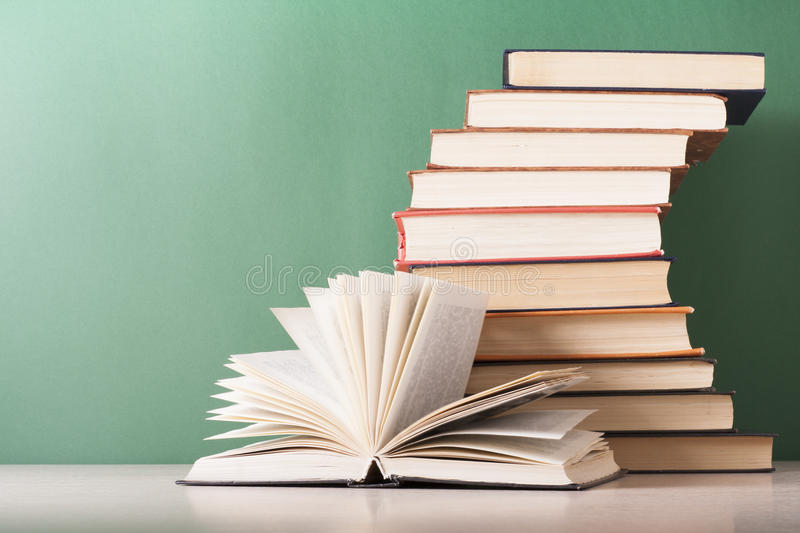 I’ve loved books since before I could even read, starting when my mother read to me as a baby. I used to feel bad about not finishing a book I had started. However, as I got older, I realized how fleeting time is and how many books exist, and began to “quit” some books early. It might not be that I quit some forever, but rather that I pick them back up at a later date when the time is right and they are ready to “speak” to me. Some may never have anything to say that I want to hear (here’s looking at you, As I Lay Dying, third time did not end up being “the charm” :-/). Do you stop reading before the end of a book if you’re not enjoying it/getting anything out of it? Could this concept of putting it down to perhaps pick up again later at another time in your life apply to other endeavors you “quit”, as well?