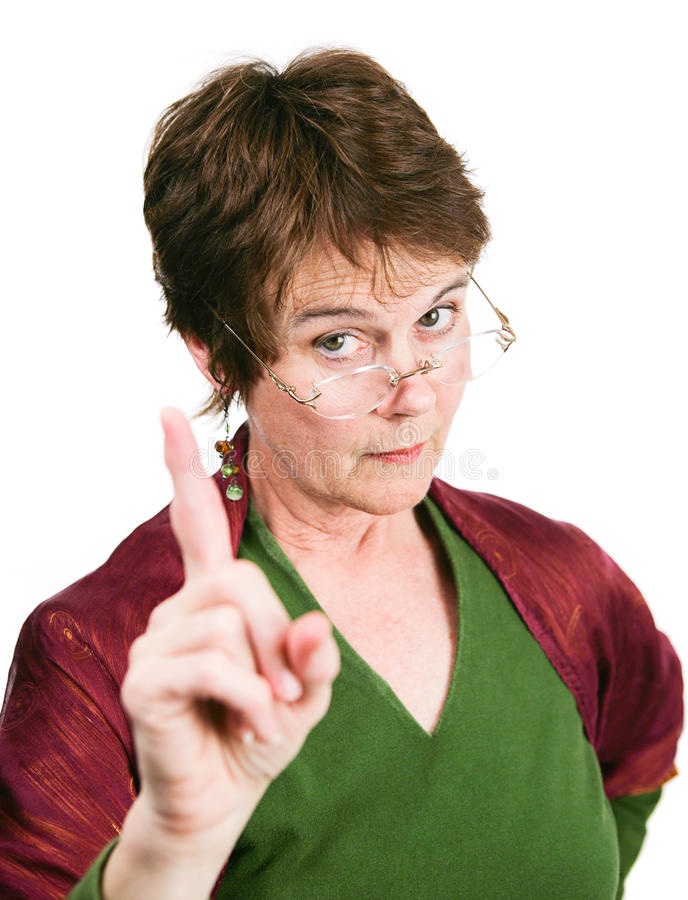 First, I am going to acknowledge I am years behind on this topic. However, unfortunately, it seems nearly 3/4 of the way through the year of our Lord 2022, it has not yet been made irrelevant *sigh* so here’s my contribution to what has already been written on the topic by people far more articulate than myself. And for clarification, I’ll be using “Karen” to mean the insult/moniker. Karen = person whose legal name is “Karen”.

I’m not sure exactly when controversial, mouthy women started being called “Karen”s. I wouldn’t be surprised if this phenomenon closely followed the Red Pill’s rise to infamy and Donald Trump’s taking of the White House in 2016. However, I really only started paying attention to it during the height of the pandemic. I was confused by why both women publicly advocating for folks to wear masks/take Covid seriously, as well as women publicly advocating for folks not to wear masks/not take Covid seriously (usually depending on which political side the respective women were on) were both hit with the moniker “Karen”. It struck me that, unlike the moniker “Negative Nancy”, which depends on a certain type of behavior and can be ascribed to anyone, “Karen” was simply the term society decided to attach to women who unabashedly and unapologetically speak their minds. Which doesn’t seem to be a problem when men do so — and they don’t get any nasty sex-based epithets thrown at them, either. Additionally, although the term is usually relegated to white, upper-middle class, middle-aged women, it can and has been used for other groups, as well, although they all have at least one trait in common: they are always women.

And then, like dominoes falling into place, another related question I had was answered simultaneously —

The reason there are no male “Karen”s is because “Karen” is synonymous with “male”. We don’t saddle men with a degrading, mocking term like “Karen”, because society deems it appropriate for men to speak their minds — a privilege we still rarely give women. Being loud, outspoken, and taking up space is something we have always allowed and even encouraged in men and something we have not allowed women until the past few decades (and even then with major caveats, implied and explicit threats, and social consequences).

While I don’t know any Karens in real life, I speak with the general public for my current job as a canvasser, and have spoken with a lot of Karens. Due to the unfair besmirching of their name I have been exposed to these last several years (and certainly not my own personal experience), I am always extra cautious when dealing with a Karen. One thing that has hit me is I do not think I have ever spoken with a Karen I would consider rude, condescending, or unpleasant.

However, we don’t denigrate or pre-judge them for their names.

Recently, I meant to email my professor about an assignment but accidentally ended up emailing someone else in my address book, someone with the same name as a certain misogynist/r@pist/sex trafficker/grifter, who has been in the news and all over social media a lot lately. He very graciously emailed me back to let me know of my mistake and wished me well in my class. And I thought, I bet he wouldn’t be happy with his name becoming an equivalent for a very bad person, just because he happens to share his name with a very bad person. Although it would make just as much sense as society’s acceptance of the name “Karen” being used as an insult.

The term “Karen” is now so entrenched in society hardly anyone considers the appropriateness of the term. I hear even well-meaning, otherwise progressive and empathetic people using it. I urge everyone reading this to re-consider the term, its unintended consequences, and help end the use of a trait that is ascribed at birth (a given name, in this case) as a pejorative.