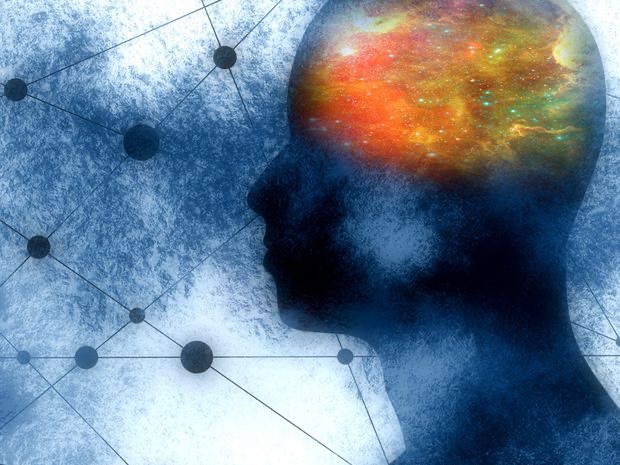 I have come to realize, deep down, the only thing holding me back is fear. Not my past, not a lack of funds, or a luck of ability, or anything else. It is hard to admit I am scared. It’s much easier to claim guilt and anger, especially righteous anger, which is so useful for virtue-signaling. It’s much easier to claim sadness and disappointment, which are natural reactions to unpleasant circumstances or situations and which so often generate understanding and compassion from others. It’s easier to admit to frustration, which is typically a more surface and temporary emotion. It’s easier to admit to grief, which is usually a reaction to having lost something dear and which also usually results in pity and understanding from others. It is much harder to admit to fear. It feels like admitting to cowardice, impotence, and weakness. But freedom and power result when fear is acknowledged, confronted, and moved past.

I fear my past.

I fear my future.

I fear what I don’t know.

I fear what I do know.

I fear what other people will think of me.

What do you fear?